This week I received a new lens in the post and was desperate to get out and test its performance! This was hampered however with the awful weather down here on the Isle of Wight. One evening, after a storm cloud had passed, I took the opportunity to capture  some seagulls darting around the promenade. 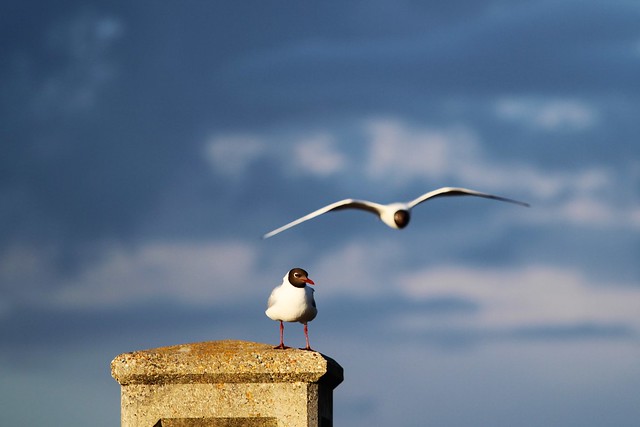 Featured Image, Keeping an eye out.

A Storm of Seagulls

The new lens is a 70 – 200 F4 USM IS Canon L series lens, perfect for closer action shots of sailors and some detailed filming as it has image stabilisation, while F4 means the ISO can be kept low to reduce noise. So shooting in low light storm conditions was an interesting test. 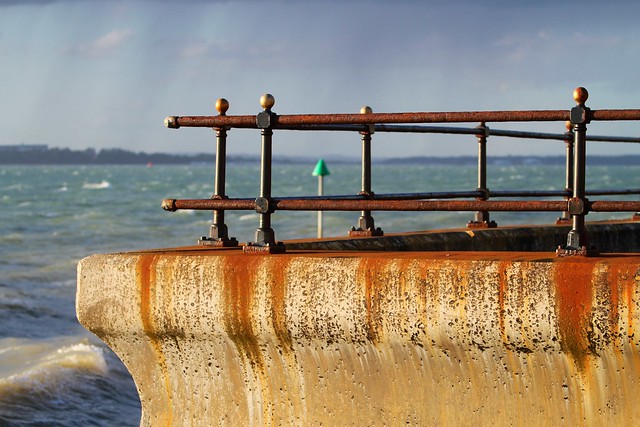 The backdrop of grey storm clouds and rain mixed with the light from the sunset in this photo makes an uninteresting subject much more exciting as the textures standout a lot more. 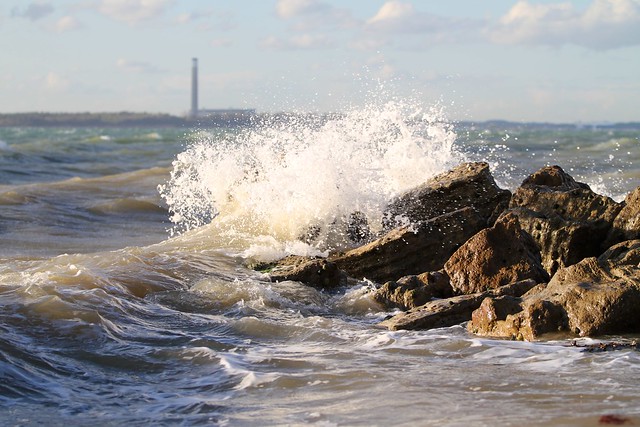 The added zoom with this lens compared to the 24 – 105 means framing the “crashing wave” shot is much easier and just as effective. 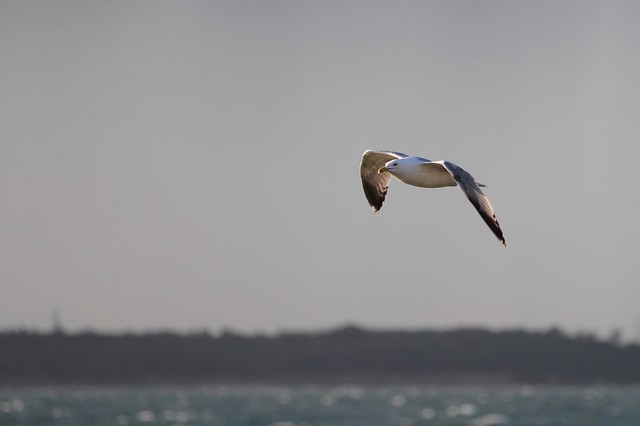 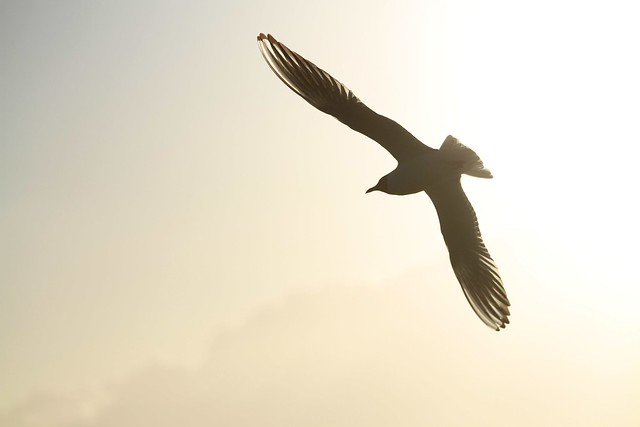 The very noticeable benefit of this lens was the extra reach it provides, the seagulls were far easier to keep in frame than with the 24 – 105 and the focusing is sharp and quick. Not quite as quick as the 24 – 105, but very useable for my needs and even performed well while looking directly into the sun.

Thank you for reading and hope you enjoyed this update, the rest of the album can be found on Flickr here in A Storm of Seagulls. Shot with Canon 7D with 70 – 200 mm F4 IS, please comment and share. Thanks!