In my Week 5 – Winter Walk post, I mentioned that I would show some of the shots from the Canon 7D mark 2 that a friend lent me on a very cold winter’s day! I used the Tamron 200 – 500mm F5.0 – 6.3 Canon fit lens as we were mainly looking for bird shots, so it was also a great chance to work with a proper telephoto lens. 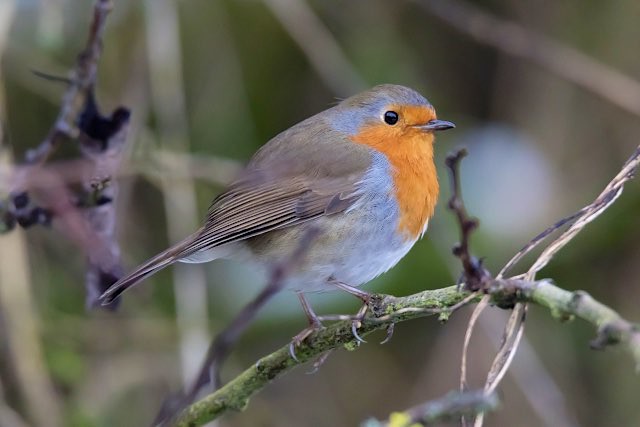 We went out with a fresh layer of snow on the ground hoping that this would mean the birds would be foraging in open spaces in large groups, however even with the extra zoom of the Tamron Lens we didn’t spot a lot! The following images are a few from the 7D M2, unfortunately the image quality isn’t great as they were sent via email after the day. 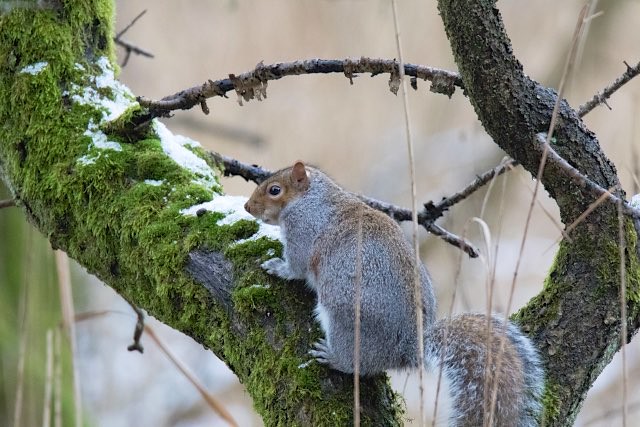 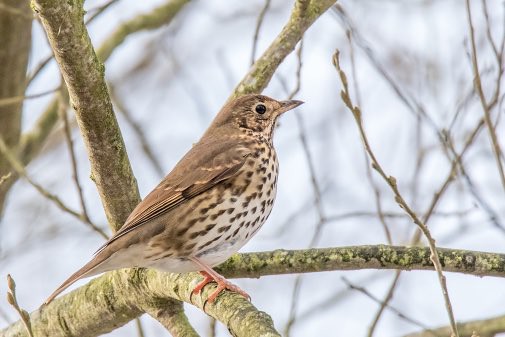 One of the less wary wildlife, the detail in the feathers is quite incredible, this was about 25 metres away when I took the photo and in awful low light as well. 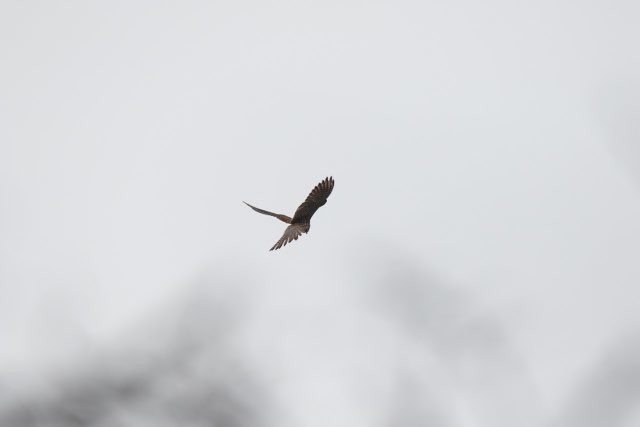 About to Drop, Hawk.

This hawk was hovering just across the other side of a field and the camera was quick to focus in on it straight after the close up with the robin. This version of the photo doesn’t do justice to the level of detail that the camera gives. He hovered for a while before suddenly dropping and coming back towards us with a rodent in its talons, unfortunately I wasn’t quick enough and was to absorbed in the action! 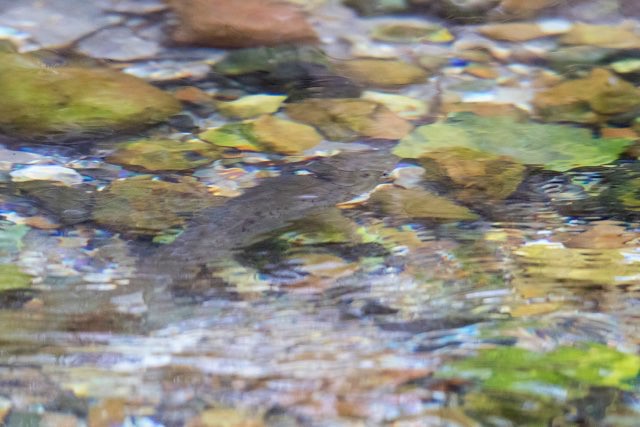 Even worked well through the water in poor light and the Tamron lens behaved well. Although focusing was a little difficult in this constantly moving environment. 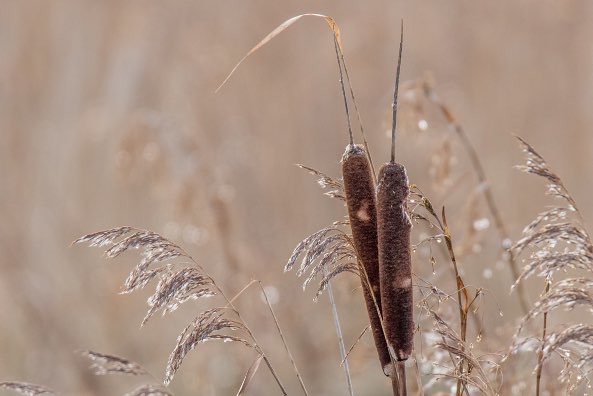 Overall I thought the Canon 7D mark 2 was a fantastic camera and would definitely invest in one if I could! It definitely is a big upgrade from the mark 1 and pushes on the 5D mark 3 in terms of its capabilities. I would have liked to have had more time with it and in better light conditions with a variety of lenses to put it through its passes. I also didn’t get to test any filming with it which was a shame!

The rest of the Album can be found here – Fowlmere. Hopefully I will update this at some point with the original versions instead of Web optimised ones, but this does at least give you a sense of what it can do! Please comment with any questions or photos of your own and thanks for looking!